A large commercial plant on Auckland’s North Shore called in NZ Heat Pumps Auckland to provide a modern solution for their existing air conditioning system which, although performing admirably for half a century, was due for an overhaul.

The plant’s aircon was powered by two large Copeland compressors. The units were over 50 years old and now redundant.

Out with the Old

The old refrigerant is made up of gases which is harmful to the atmosphere. Our first task was to decommission the two compressors, which involved evacuating a large amount of refrigerant. The gases are shipped to Australia where it is disposed of in an environmentally responsible way.

In with the New

We have replaced the original Copeland units with four under-ceiling units and one ducted unit, all Toshiba as per our client’s specification. This configuration gives the plant the flexibility that if one unit is down for maintenance, the other four will carry on.

As part of the installation we built a cage and poured a concrete slab to provide a solid, tamper-proof solution.

This was a big job well executed by our team. 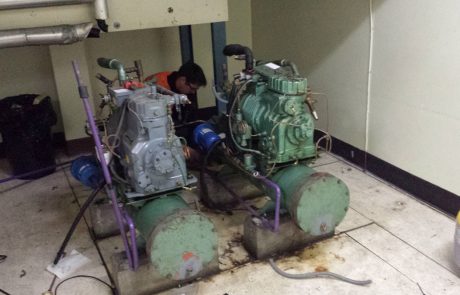 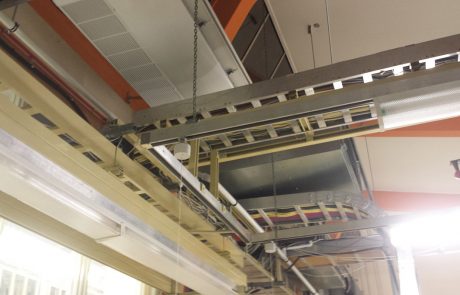 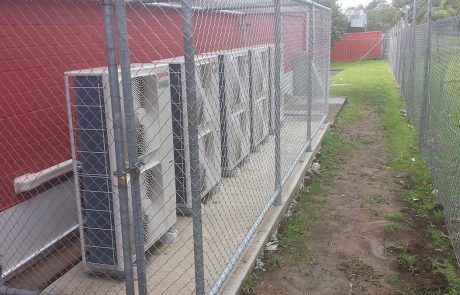